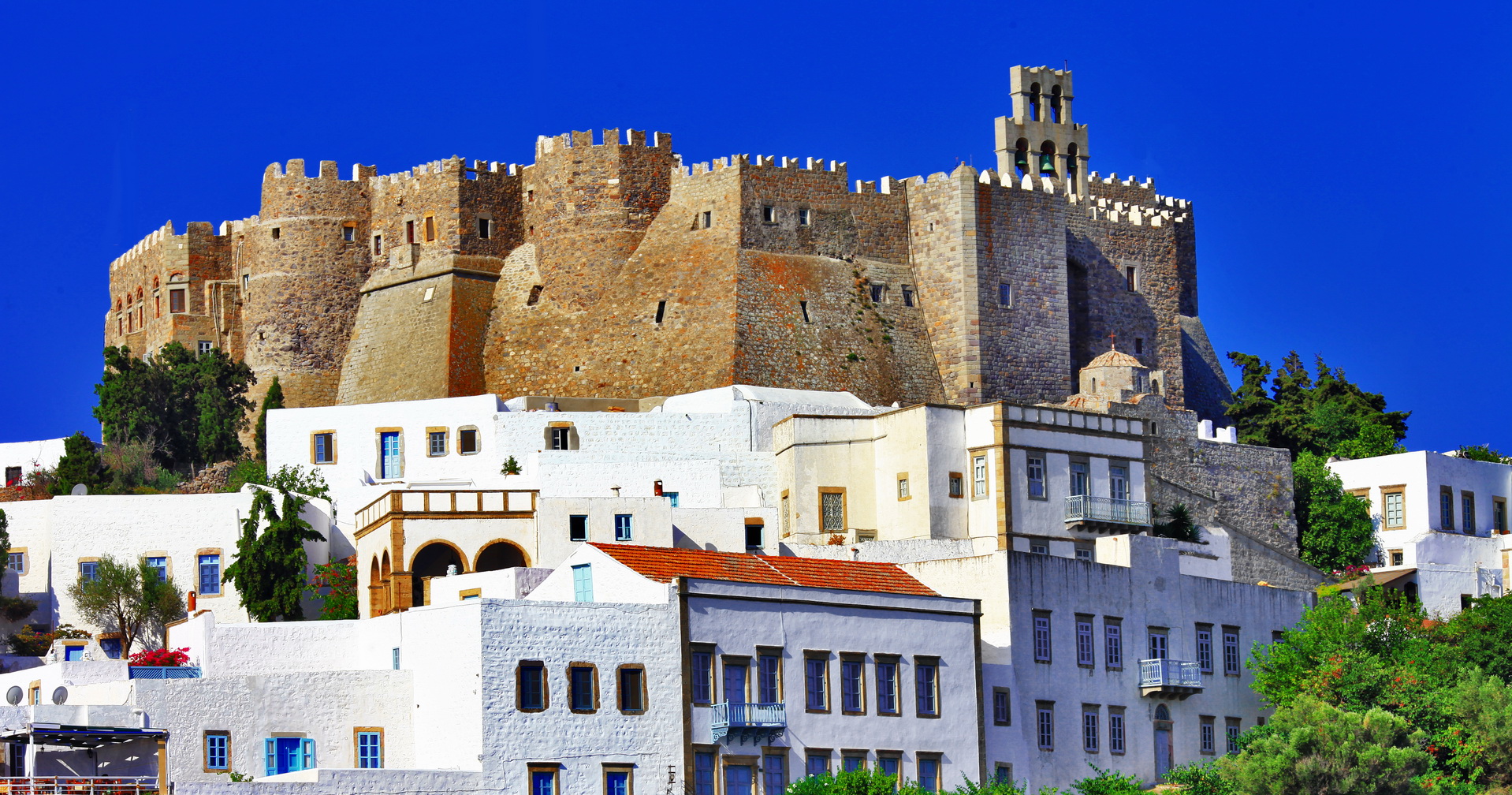 ON THE FOOTSTEPS OF ST PAUL: The origins of Christianity

Greece has deeply influenced modern western civilisation, the way of thinking and religion. In the heart of the country wealth, lies its religion. The country was one of the first converted to Christianity and one of the major reasons behind this was the preaching’s of Saint Paul. Here you will find a small analysis on the stops that Saint Paul took in Greece when preaching and converting the country.

Philippi(Thrace) : In this city ST Paul, founded the first church in Europe. Visit the basilique and the source of Lydia. Here Paul preached in the house of Lydia, one of the first converts in Europe. This is a sacred place which evokes lots of feelings and will provide us with an insight in the vision of St Paul.

Kavala (Thrace) : In the times of Saint Paul Kavala was called Neapoli and was the port of Philippi. It was there that Paul first landed on European soil.

Thessaloniki (Macedonia) : In the year 50 AC, Saint Paul came and preached in the town of Thessaloniki converting a big number of people and creating a vivid and lively church to which he addressed 2 letters afterwards.

Veria (Macedonia): Veria, who carried the name of Berea in the new Testament, was still a city by the sea at that time and was the capital of Macedonia. There is still a monument in the city commemorating Saint Paul’s stay in the city.

Athens (Attica) : In the year 51, St Paul preached in the market of Athens, where the epicurean and stoic philosophers took him in front of the Aeropagus where they conversed shocking the judges of Athens since they where discussing about the resurrection of the dead..

Corinth (Peloponnesus) : In Corinth where he moved after Athens, Saint Paul met with one of the Jews residing in the town Aquila and his wife Priscilla, which had just moved from Rome where the Jews had been expelled from the city. They where making tents and Paul worked with them while preaching. In the synagogue. .
The local Jews took Saint Paul to the roman arbitrator of the city to be brought to trial, but Galion refused to pass judgment as it was a religious case. Saint Paul stayed 18 months in Corinth before embarking on a ship for Ephesus. .

Patmos (Dodecanese): The sacred island of the revelation (Apocalypse in Greek). It was here that Saint John the revelator while in exile had his visions which he wrote down to form the book of Revelations and an integral part of the New Testament. The cave of the Apocalypse where Saint John had his revelation as well as Chora the medieval Capital of the town are considered today a world heritage site by Unesco.

This tour can be combined with a tour in Turkey in order to follow the footsteps of Saint Paul till the end.