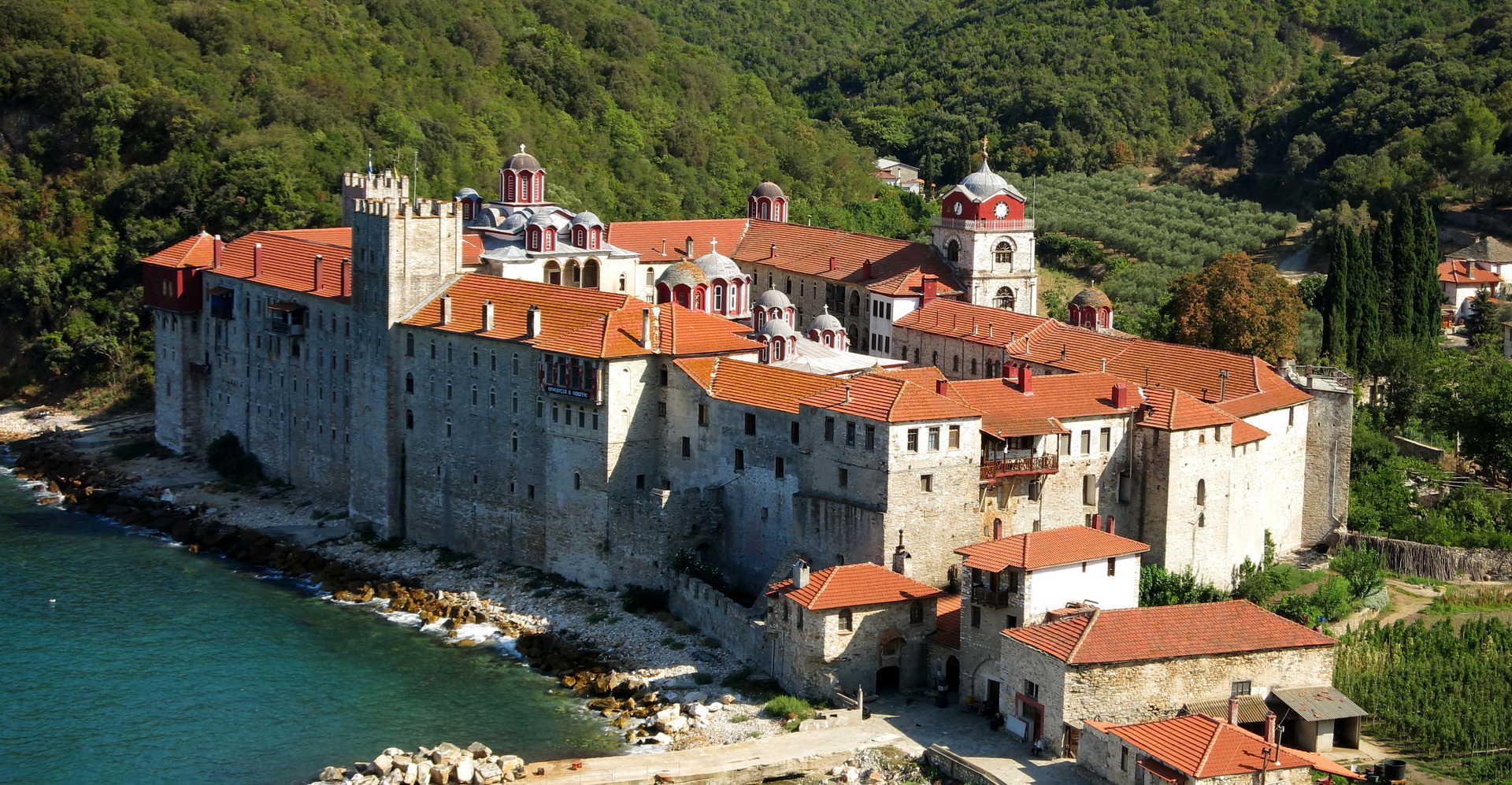 The Ottoman Greece is a term used for designating the period of the Turkish occupation of Greece (1453-1820). Most parts of Greece where a part of the Ottoman empire from the XIV century until the end of the Greek war of independence in 1830. It is only natural that the Ottoman rule left Greece with several religious and cultural monuments especially in the north of the country.

Bellow you can find a list of the most important sites of the Ottoman empire in Greece. We are at your disposal to propose to you a tailor made package in order for you to visit the sites that interest you more

Athens (Attica) :
The mosque Fethie Camii. This mosque is very peculiar cause it resembles a byzantine church. It was constructed inside the ancient Agora and has the name of the Turkish emperor who conquered Constantinople Mohammed II who visited Athens in 1458, the year the Mosque was built.

Veria (Macedonia):
The Ottoman part of the city offers 2 beautiful monuments. Tuzci Hammam, The Ottoman baths with separated sections for the men and woman. He section for the men still has excellent frescos in the wall with scenes of hunting. The Mendrese Mosque which also survives was next to a school which is unfortunately lost.

Kavala (Thrace)
Kamares, the Byzantine aqueduct of the city with its 60 arches was constructed by the Byzantine empire but finished by the Ottomans in 1530. The old city of Kavala is a typical example of an Ottoman period city and hosts the house where Mehmet Ali was born in the 17th century.

Feres (Thrace)
Church of the Virgin Kosmosotira : Byzantine church of 1152, transformed into a mosque by the Ottomans under the name of Gazi Pasha Soulaiman and then retransformed into a church after the lberation of the area.