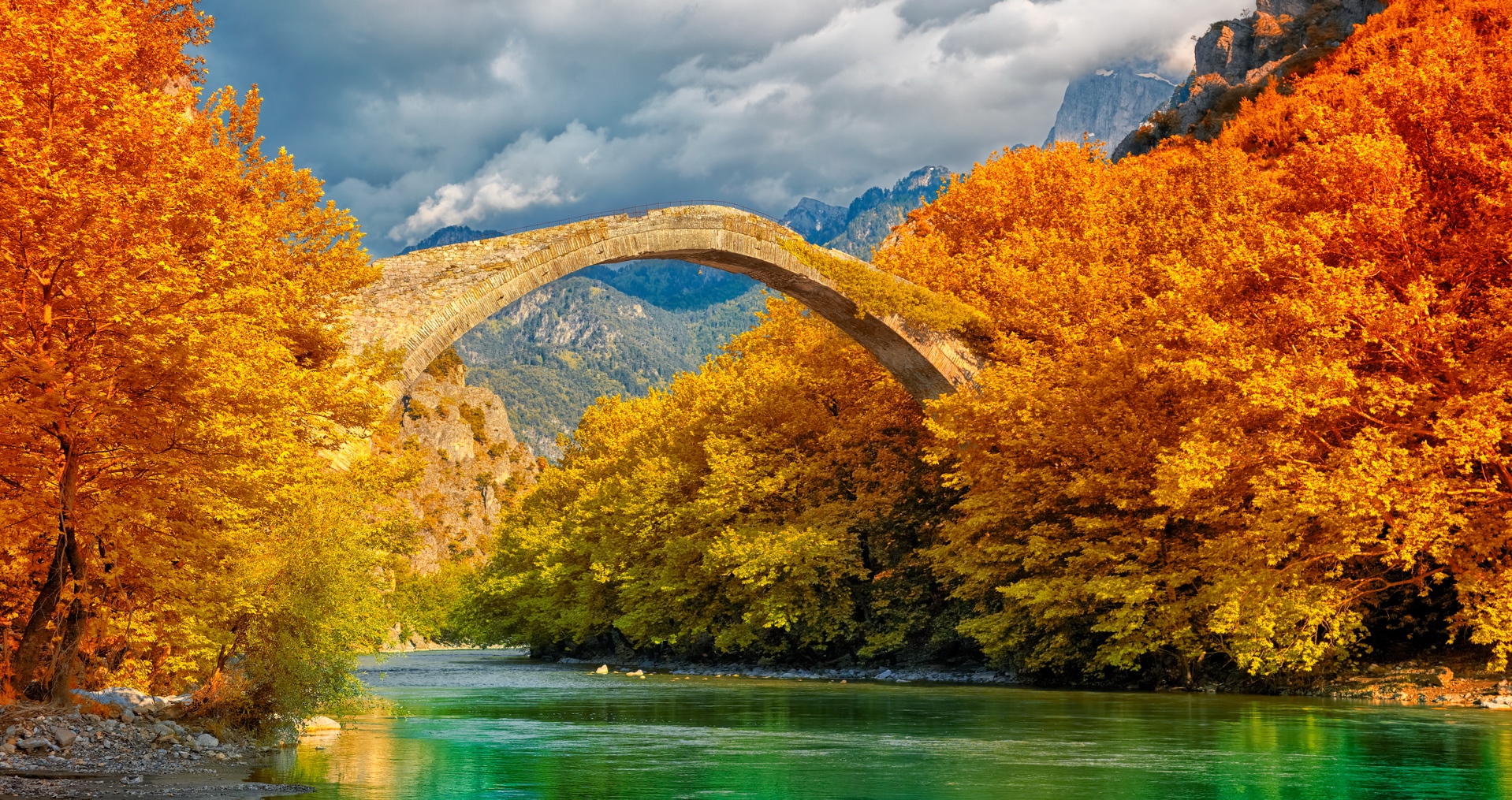 Huge stone bridges standing as architectural masterpieces in time will lead you to an actual hidden treasure.

Welcome to Epirus!
An area associated with legends of fairies, local traditions and an entire mystic atmosphere. Adventure and nature lovers swim in large rivers, walk along riverbanks or just follow the city road where sheeps and goats will lead the way!

The capital of the region spreads out around beautiful Lake Pamvotida. A walk through the city has the feel of a bygone era, full of secret places and legends still living. Wonderful buildings like the House Matei Hussein, the Ottoman mosque and the entire historic centre of the town full of unique attractions.

A cluster of 48 traditional picturesque villages 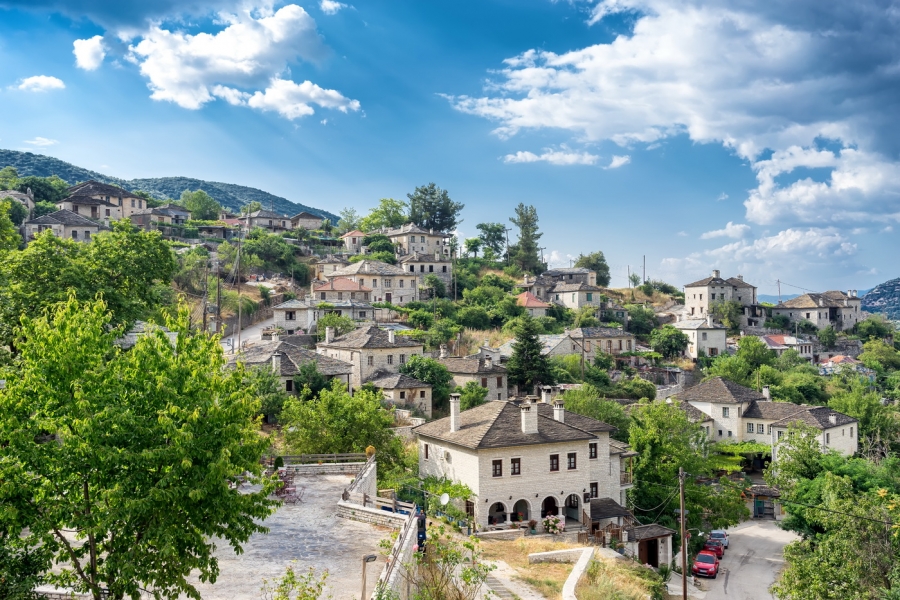 built amphitheatrically in the wider area of three steep mountains Timfi, Pindos and Mitiskeli. The image of these villages is a tremendous source for inspiration and education among architects coming from all over the world to admire it. A winter paradise with luxurious guest houses, spa & ayuverda facilities and the smells of thick forests and burning wood.

A traditional town of exquisite beauty 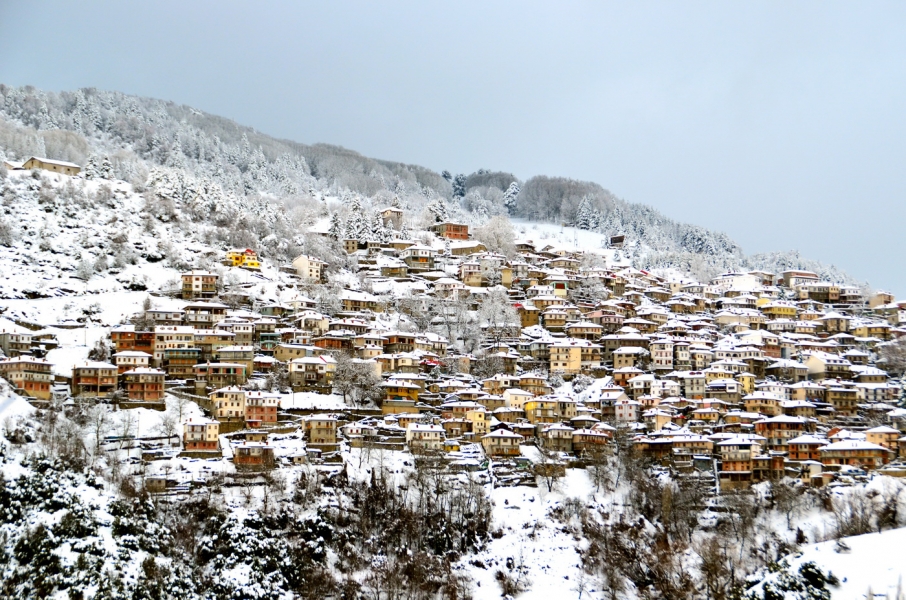 with grand mansions and stone-paved streets build 1000 meters above sea level. A popular winter destination presenting so many diversified attractions for its small size, ski resorts, trekking routes on Mount Pindos, artificial lakes, local cuisine and above all amazing hospitable people living along with their traditions. 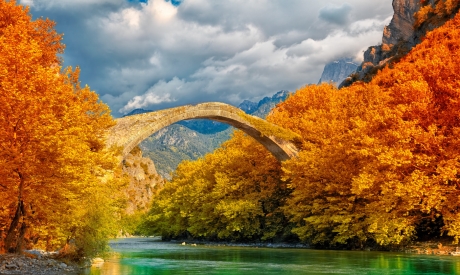 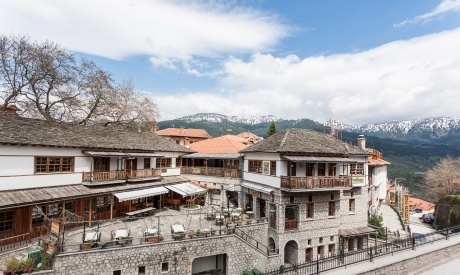 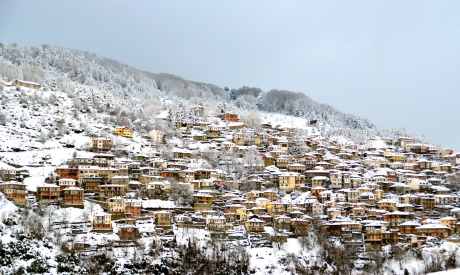 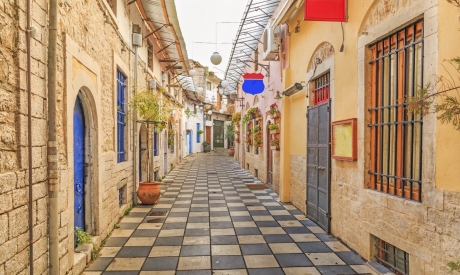